The Marca Maceratese has a history closely linked to religion, from which today remain precious testimonies, spread throughout the territory.

Link the one concerning Sain Francis of Assisi who, according to the tradition, has came and lived here. There are numerous churches dedicated to him, build on places where the Saint has stopped or performed miraculous acts. In the territory of Macerata there is also the so called Franciscan Way which crosses the Apennines up to Assisi and The Lauretano Way, which in ancient times was connecting Assisi to Loreto. Its path crosses many municipalities in the area of Macerata.

The presence of ancient hermitages, monasteries, sancturaries and abbeys, but also the passage of illustrious figures such as popes and blessed, give the territory of the Mama a great religious relevance.

This marked religiosity takes shape in the numerous events that interest the whole territory, from the nativity, with the representation of living nativity scenes, to the Corpus Domini celebrated with colorful infiorate.

The best option if you want to have a break from the everyday life confusion.

Here's what you can find: 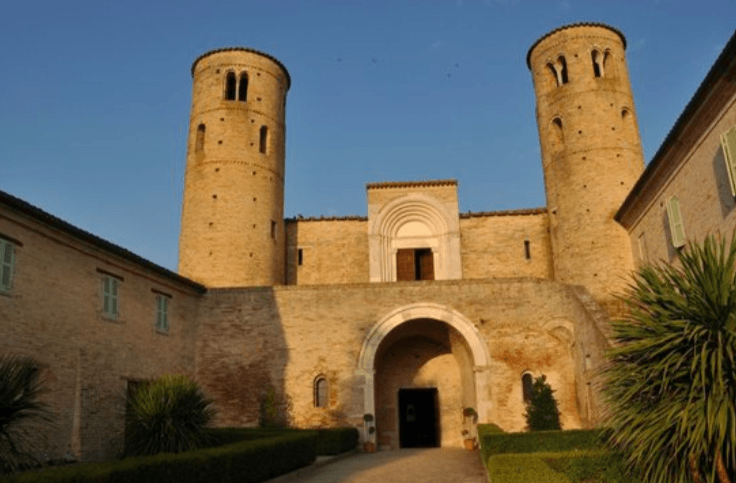 On the way to Aquisgrana

Live a stay in the land where, according to some scholars, the Europe of Charlemagne was born. Our experience is to bring to life the dream of

Do you want to share your passion and the beauty of your territory?

Stay up to date on the latest news of MaMa!